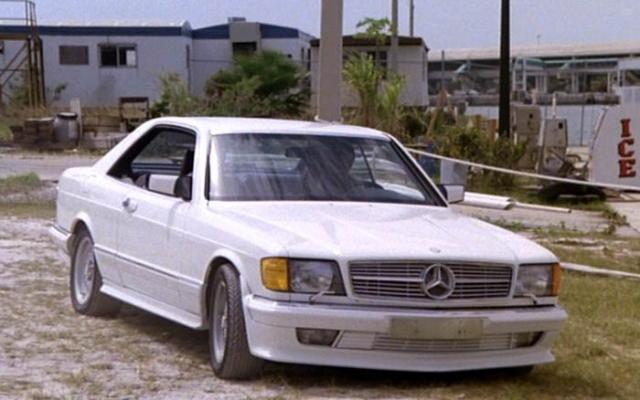 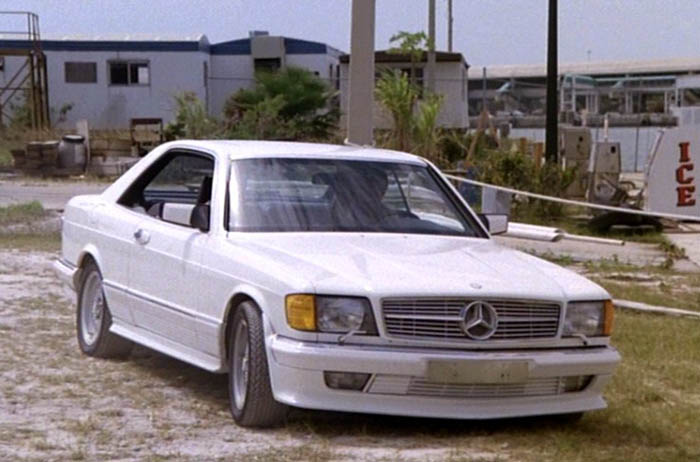 One of the subdivisions in the W126 models featuring in the S-class category is the Mercedes-Benz 500 sec. The car blew away minds when it released owing to a lack of overly impressive features as well as a common and simple body, yet radiated an aura of class as expected from an S-class model. The car had a vague simplicity to it with the classic grille sporting the Mercedes-Benz logo with a wide hood and a non-descript body. What it lacked on features as was common with the W126 model, it had an affordability that created its demand. A Mercedes-Benz at an affordable price was something the world was looking forward to when it released and the car gave that chance for the common people to enjoy a Mercedes S-Class.

The car was released in 1985 and was not available in the US Market. It sported a 5.0 L V8 engine with a 177 hp max output at 5000 RPM with 404 Nm of torque at 3200 RPM. The engine quality improved later owing to technological progress and the final model which came out in 1991 delivered a total of 220 hp at 5000 RPM with a 455 Nm of torque at 3750 RPM. The later models closer to 1991 had an opening in the US market and the attractive feature included would be the traction control system that was introduced to prevent wheelspin using Acceleration Slip Regulation. This feature was added only to the 500 SEC and the 560 SEL in US after 1989 before which it was only available in Euro models. ABS or anti lock braking system was a standard coming from the previous W116 models. 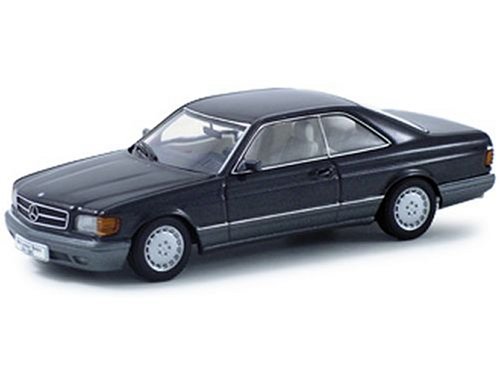 The Mercedes-Benz 500 sec came with several features with a newer one each year. The features varied mostly in regard with engine specifications. The best feature about the car was that it was one of the few Mercedes S-class models that were affordable. The W116 model had come with anti-lock braking system and the following W126 model which housed the 500 SEC carried on the feature. Besides ABS, there were features that allowed tweaking individual systems in order to keep the car running for a longer period of time. In the 80s and early 90s, many cars came with non dispensable parts that did not allow customization and individual system repair and any damage would call for complete replacements. The W126 models retained that feature in order to create a more domestic attraction.

The main feature that made the Mercedes-Benz 500 sec attractive was the affordability. Being one of the W126 models, it was built mainly for domestic purposes with attractive features that were usually associated with racing. Although the specifications were not enough to compete on the circuit levels, it was still enough to provoke the fancy of several car lovers. The 1985 to 1989 models had a constant variation regarding engine specifications and suspension settings relative to technological disparities and newer features were added on every year. Despite the varying advancements, the car failed to make much of an impact although it had gathered quite a bit of fame along the way. It was finally discontinued in 1991.