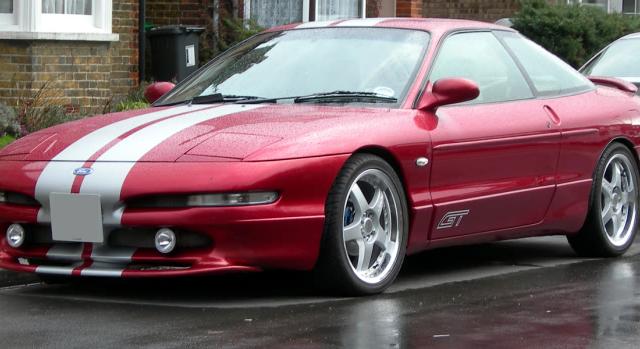 The Fastest Ford Probe Ever

Riding out the Ford Probe

The Ford Probe is a sports coupe that went on to become Ford’s sport compact car replacing the previous Ford EXP. The Mazda G-Platform was the key element in its making and the entire body structure is based on the FC-RX7 model right down to the matching flip up headlights. The car itself is a lightweight, capable of easy maneuvering and lost out its position on account of the arrival of the new design Ford Mustang. The Probe, being based on the front wheel drive of the FC chassis, was disapproved by Mustang fans during its consideration for replacement as the official sports car for Ford.

Mechanics behind the engine 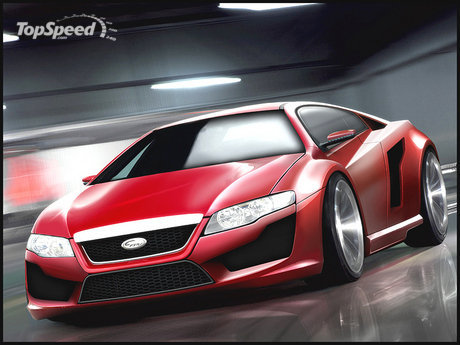 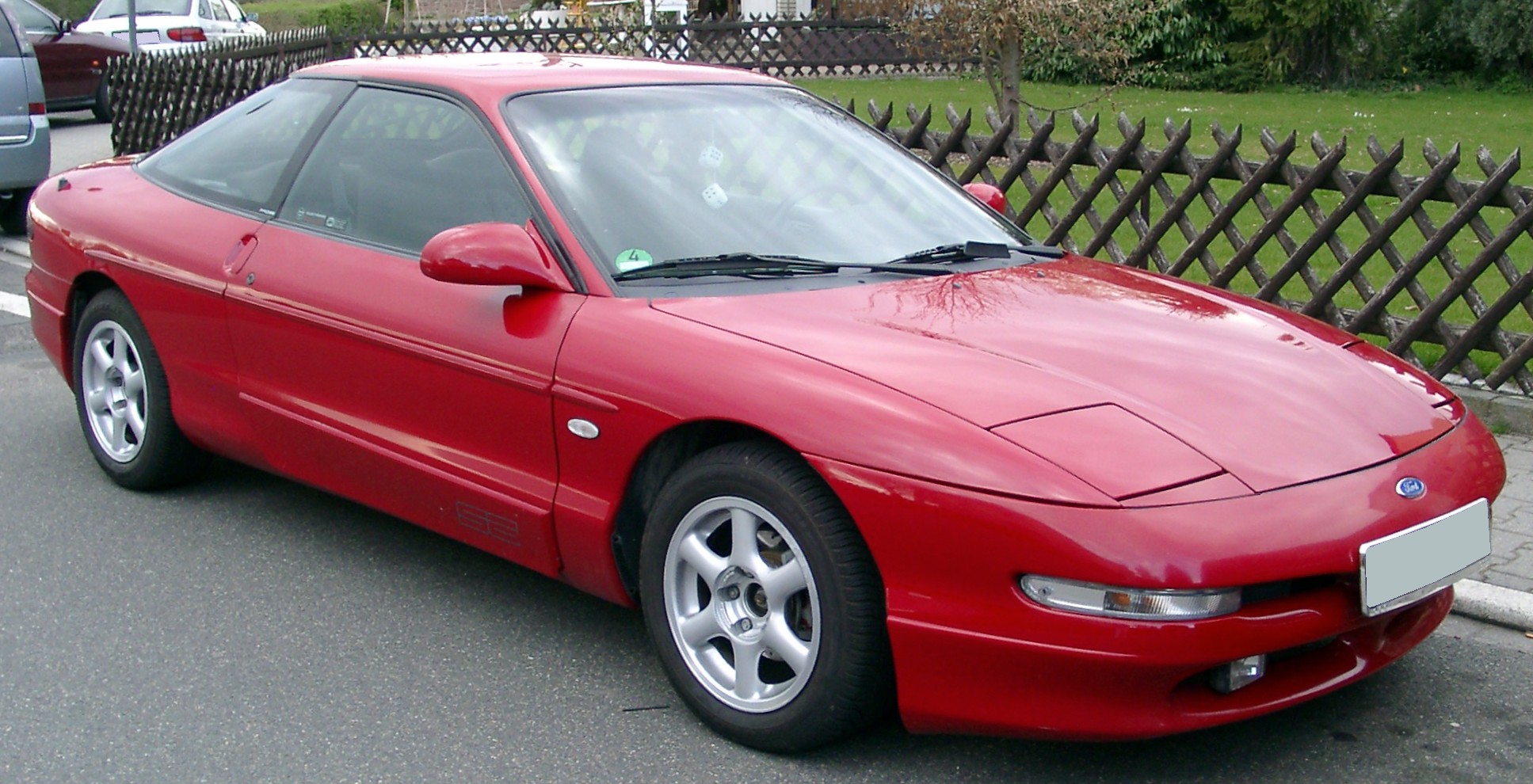 The earlier models, when it was released in 1989, featured a different kind of engineering that was more commonly known as a Japanese trademark. It was entirely based on the Mazda FC-Rx7 models and even the same Mazda GE chassis was used. It even sported the trademark front wheel drives of most Japanese cars. Yet, it was the contender to be the official sports car of the company. This motion was furiously debated by Mustang fans especially in the branches in North America where the rear wheel drive muscle car was a general favorite. 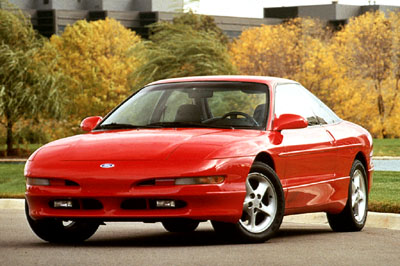 By the time the Mustang fans started their protest, the newer models had come in categorized as the 1990 and the 1992 models. Both these models were two door hatchbacks with a lighter weight but a better engine that delivered both power and agility. Although there were some fans of the later models, when it was to be rivaled as the replacement for the Mustang, it died out. After the protest in the North American branches, Ford discontinued the manufacture of the Probe, and the Thunderbird among others. 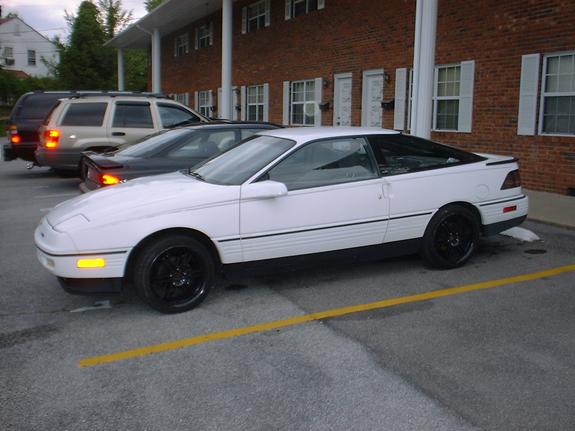 The Ford Probe had been the sport compact car icon for the company for a good while replacing the old Ford EXP. The car has been the subject of a few controversies as well as some legendary crashes in Hollywood cinema. Although, the car never received much of a review during its time, it was still a fast car that might have given its Japanese ancestors some perspective. It was used at some point in rallies too, but the lightweight body was not suited for dogfights. The car did have the freedom of suspension tuning as well as transmission tuning based on its manual system and gave it an edge.