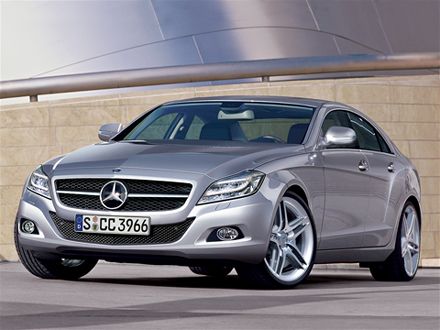 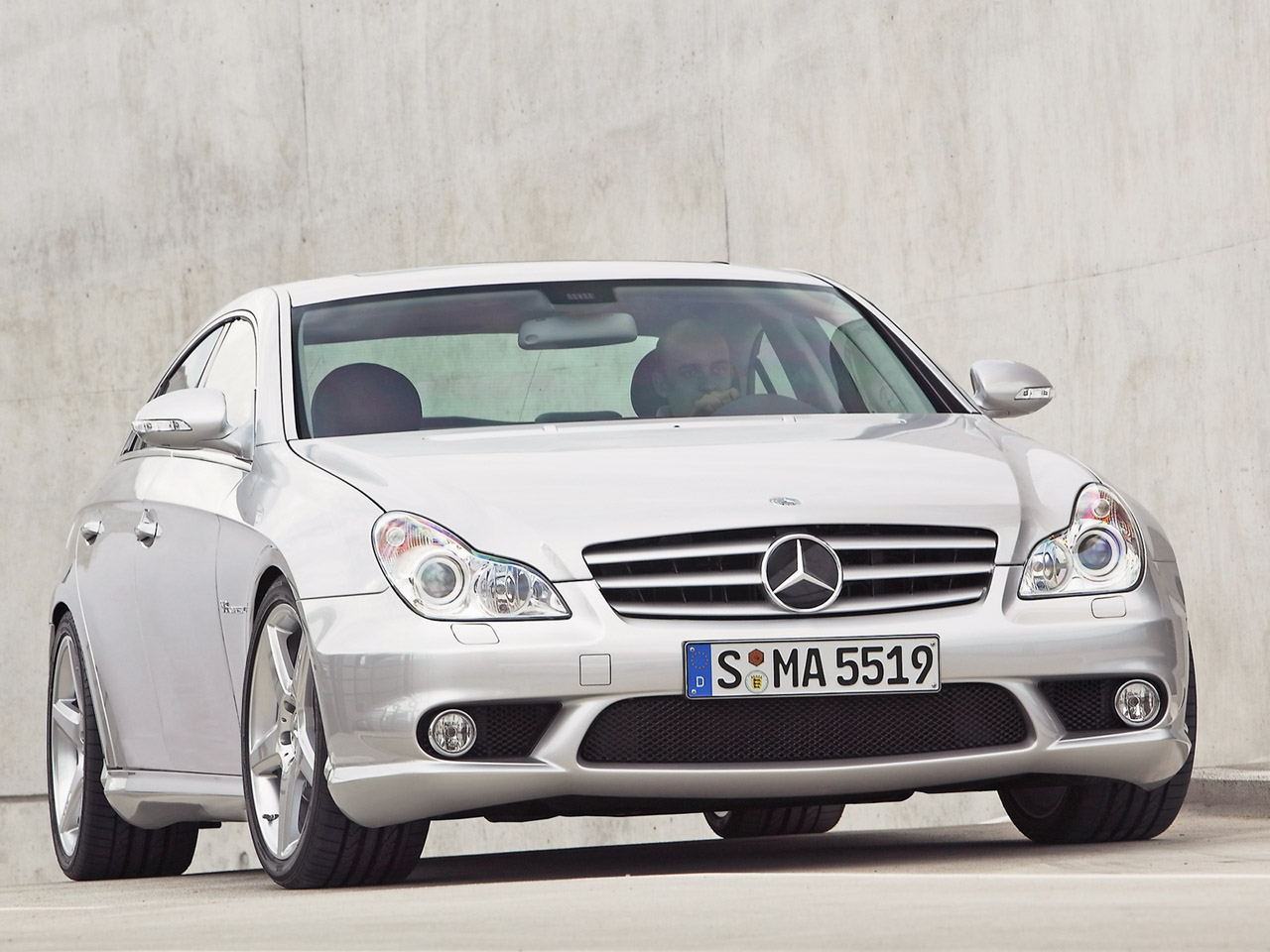 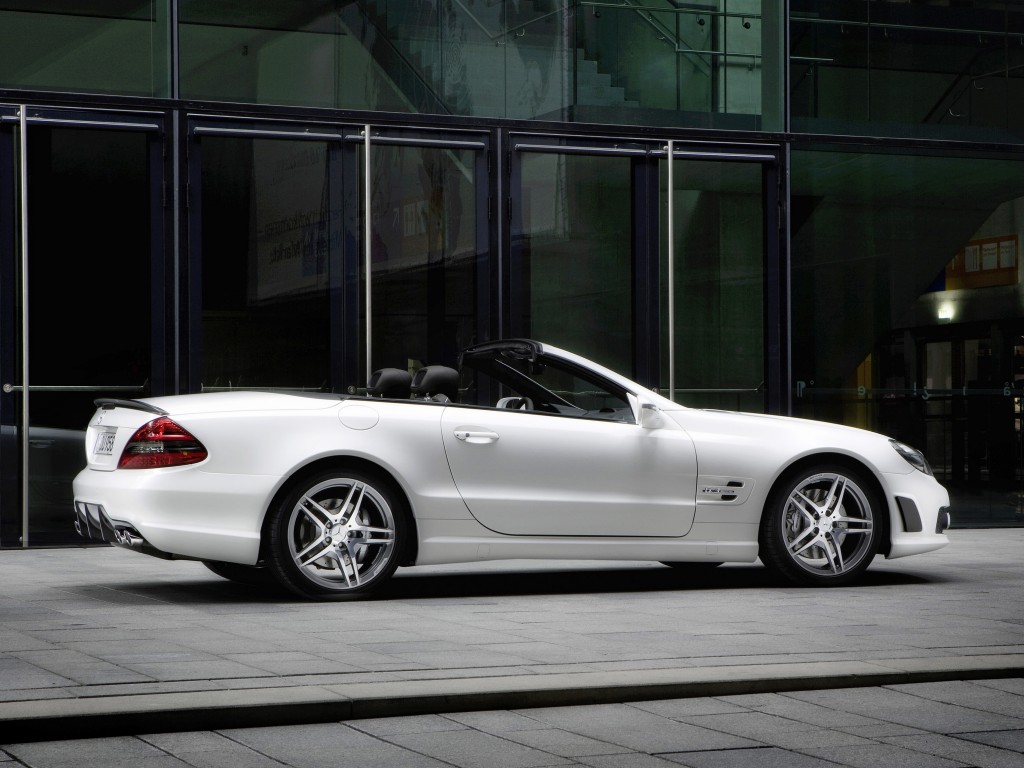 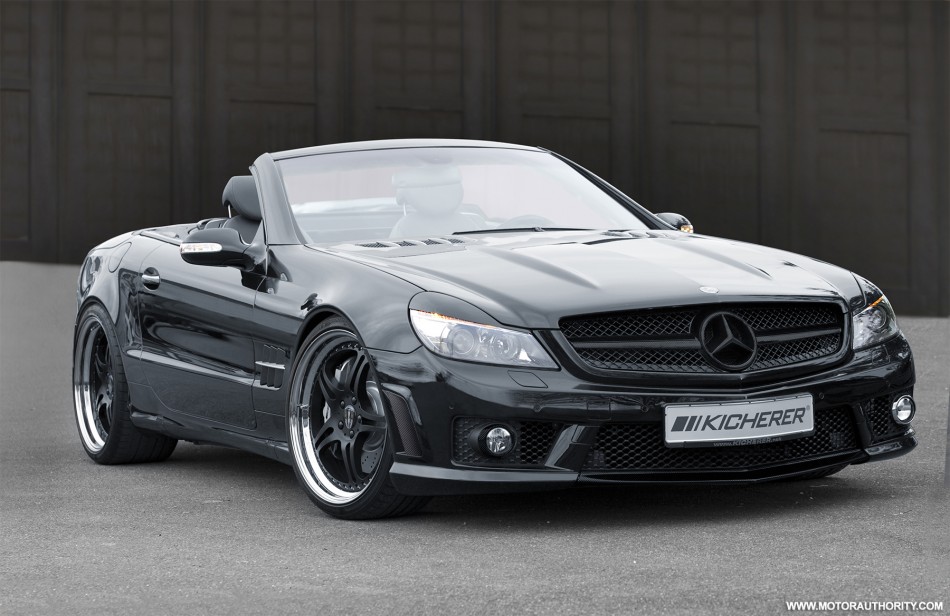 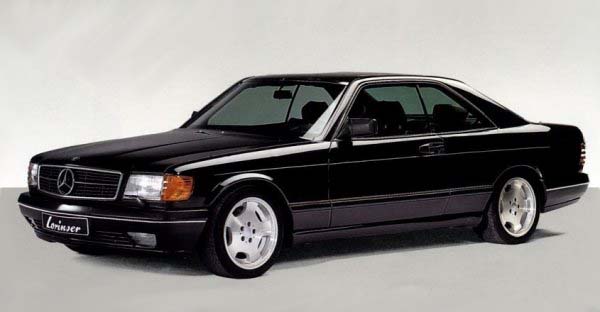 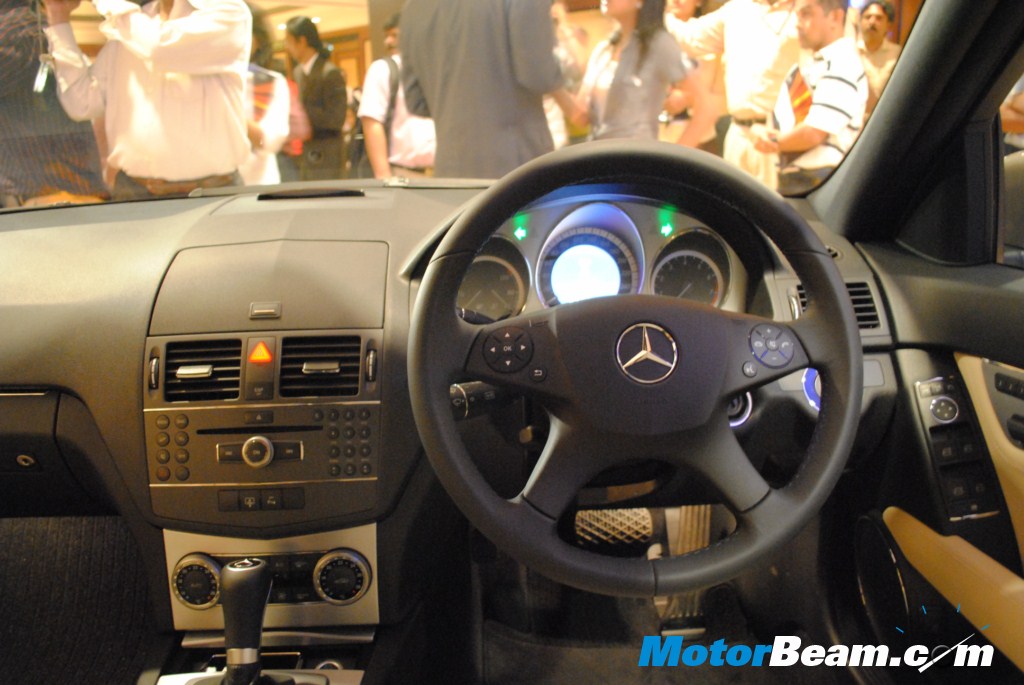 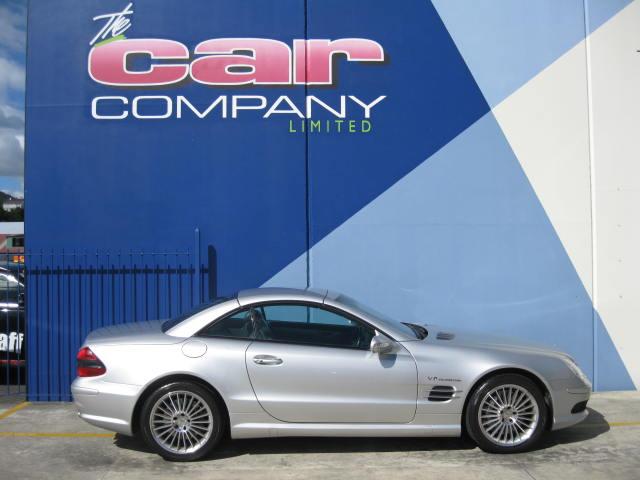 Corporation was a United States wagon and automobile manufacturer based in South Bend, Indiana. Founded in 1852 and incorporated in 1868 under the name of the Studebaker Brothers Manufacturing Company, the company was originally a producer of wagons for farmers, miners, and the military. Studebaker entered the automotive business in 1902.. Until 1911, its automotive division operated in partnership with the Garford Company of Elyria, Ohio and after 1909 with the E-M-F Company. The first gasoline automobiles to be fully manufactured by Over the next 50 years, the company established an enviable reputation for quality and reliability. The South Bend plant ceased production on December 20, 1963, and the last Studebaker automobile rolled off the Hamilton, Ontario, Canada, assembly line on March 16, 1966. 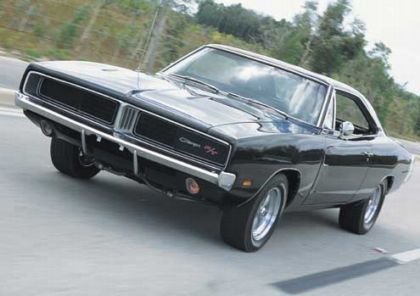 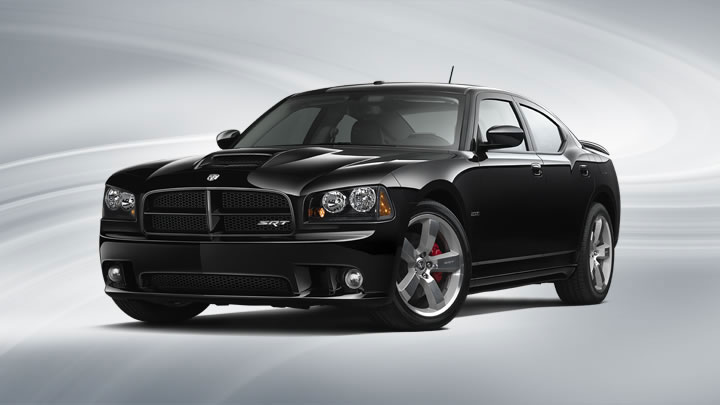 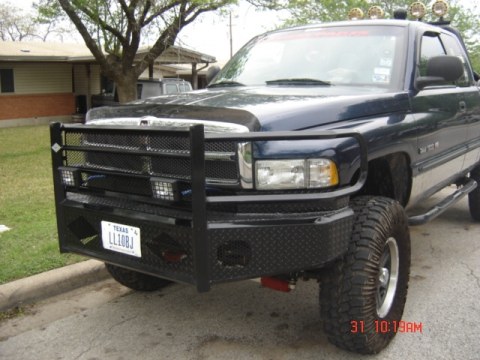 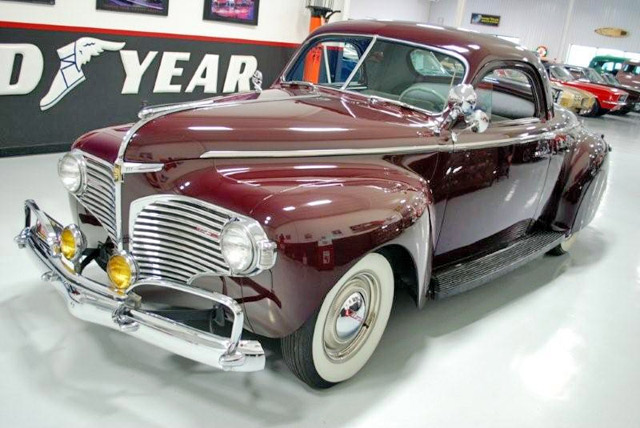 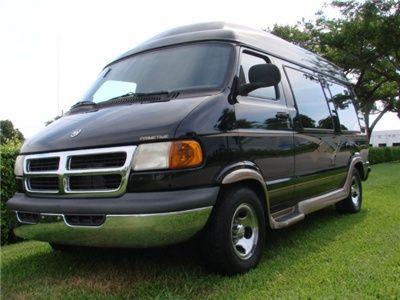 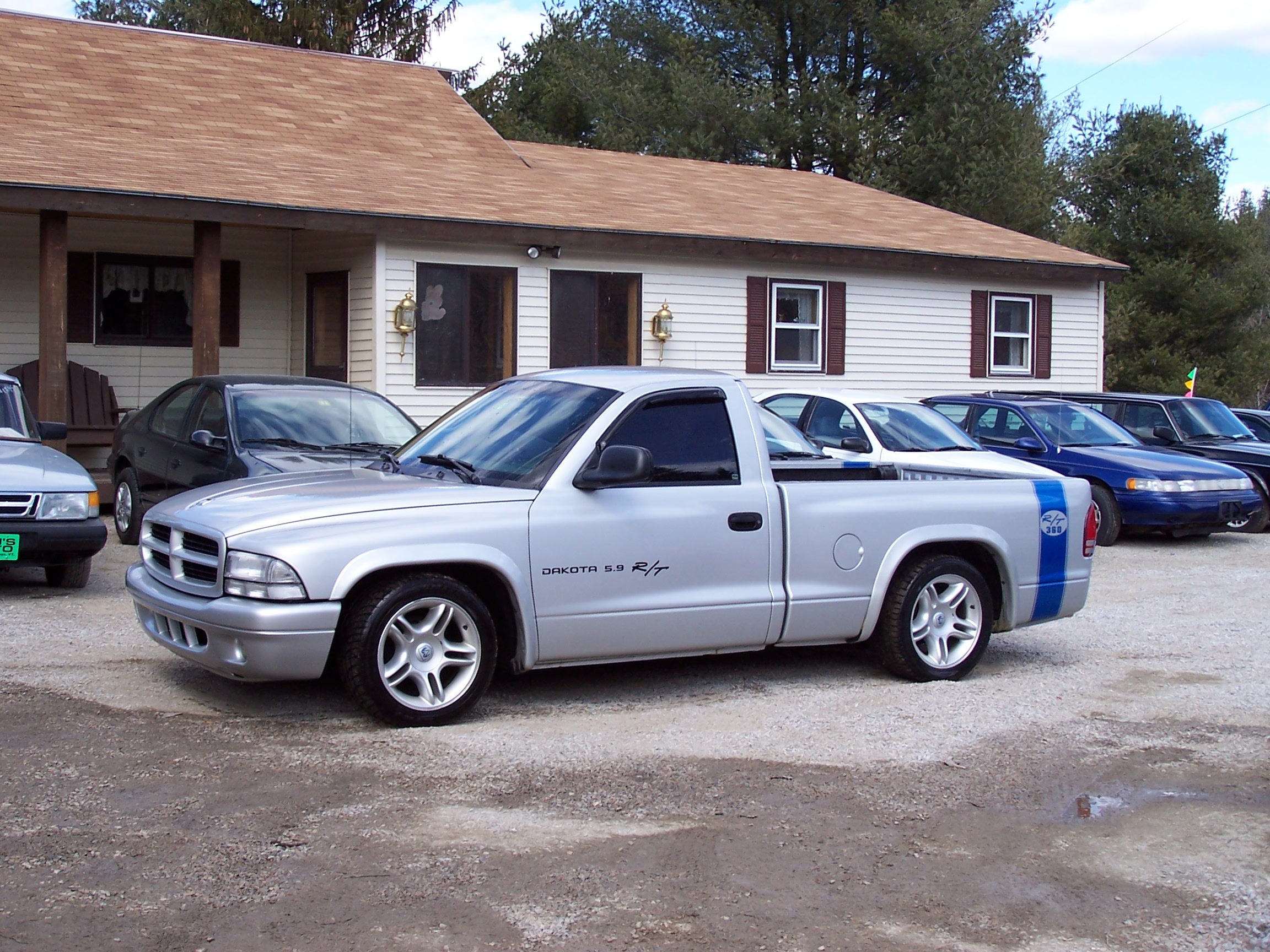 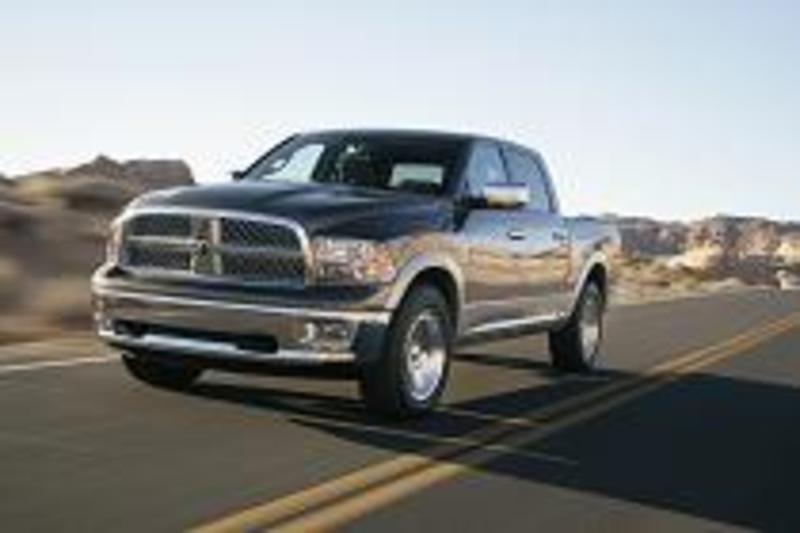 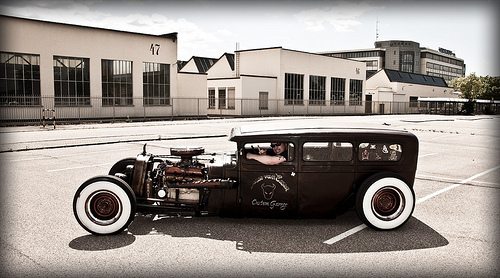