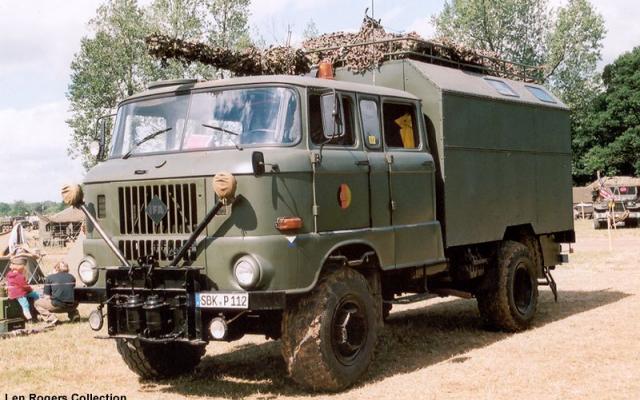 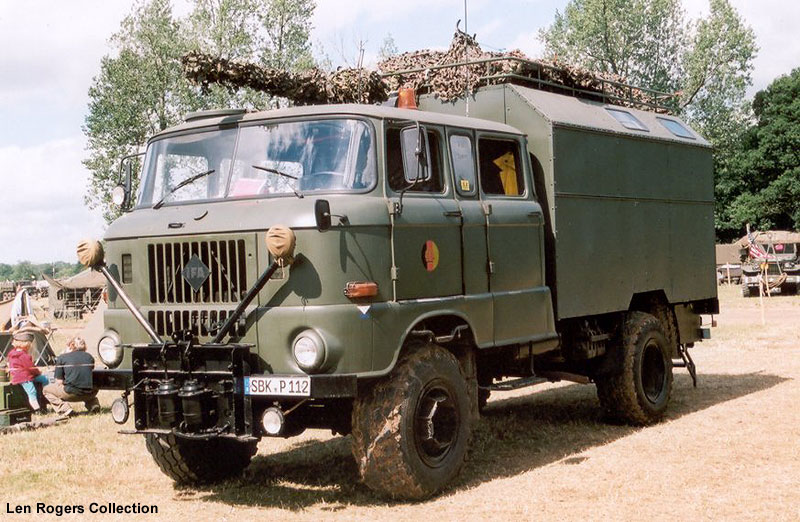 Buy an IFA W50 to Carry Heavy Load for Business Purpose
The IFA W50 is a heavy loaded goods vehicle car which can carry more than five tons. This is an all purpose carrying vehicle by Automotive Industry Association (IFA). Thus, the nomenclature has been done. The production code for a special series of the car has been named as W50. The total production of the series has been noticed that the car of this type has been produced by 571789 counts of numbers. The name of the producing company is Automotive Plants, Ludwigsfelde. The same type of successor model or predecessor model is also available in the market. For example you will find the vehicle of this kind will is marked as IFA L60. Thus, lots of products have been produced from the company of this kind. But, you will get extra duration and power to carry in this model of goods carrying vehicle.
Production Plants Details
When you find the beginning of the company you will get that the production of the trucks has been stated in late 1958 by Werdau. The name of the vehicles thus has been transformed to W series. At first the name of the vehicles was not the same. Lately, in the year of 1962, the vehicle came under the name of W45. Thus, the model number has come to the market by various numbers. The purchasers show preference of all sides when they got the model of W50. In the year of 1965, when the demand of production of the car has been increased so much and the production of Werdau became insufficient. The production of the company has to shift in Ludwigsfelde to meet the demand the vehicles. The car can be found by left hand drive as well as right hand drive. Specially, the vehicles which are made for export where right hand drive is available are made for the right handed driver of cars.
The Engine Functionality
The IFA W50 is made completely for loading and carrying heavy prodcuts. The car can carry heavy loads of all kinds for its extra capability of its engine and the structure of its body. The engine is a four cylinder with four stoke production capacity. So, the power of it is high. This carriage vehicle is run by diesel and so the fuel cost comes to minimum. This is an engine where 110 hp to 125 hp injection champers is available according to the model. If you find the details of the car you will see that the car rear axle can be switched to four wheel drive. This facility is available in the model of W50-LA.
The Carrying Capacity of W50
The motor car vehicle can carry a minimum load of 16 tons. All types of harvest productions can be carried in time of harvesting. You can use the vehicle truck for carrying all kinds of factory production loads, shop to shop product supplying purpose and all loads of this kind. The IFA W50 has to install a standard set of high quality tires when the car has to carry extra load of two trailers. In a word the car and its carrying capacity are really beneficial for all transport services.