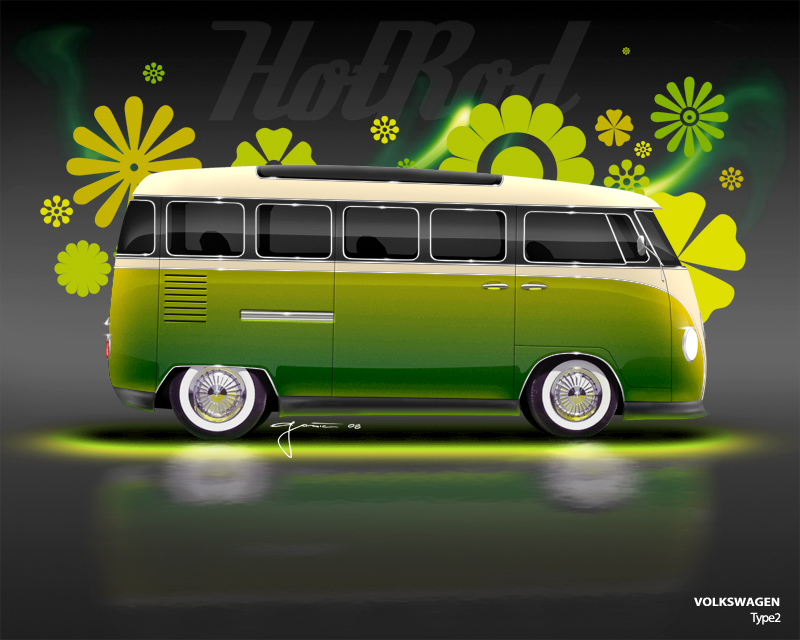 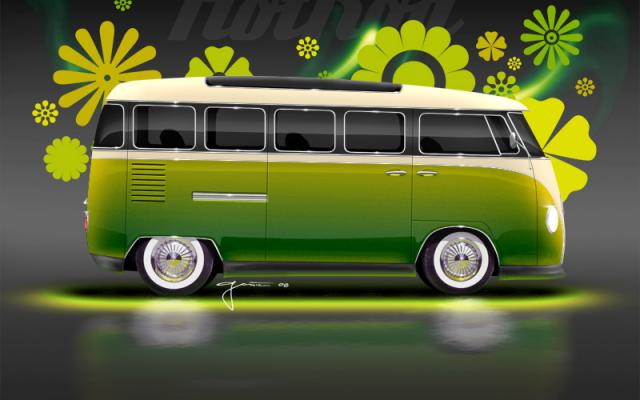 A Van Experience with the Volkswagen type 2

The most popular products of Volkswagen till date, apart from the Beetle, would be the Volkswagen type 2 vans. It was a sensation during the hippie movement in the United States of America and gain subsequent popularity in Europe and South America, especially Brazil. The van was popularly named the Volkswagen Bulli and went on to become one of the most famous vans around the globe. Although the key element of Bulli’s fame came from the hippie movement where the hippies would paint their vans in psychedelic colors and hit the road. The van is quite spacious and could easily house a group of 8 to 9 people and cargo that made it the staple van for cross country excursions that the hippie movement was about.

The van is based on the Volkswagen transporter platform that allows the unique Bulli structure to be supported. The mileage is impressive although speed is not, relative to some other cars of the same company. It was meant for a comfortable transport that involved a larger group of people than a normal car could hold back then in the 50s and 60s and the arrival of the Bulli revolutionized the meaning of mass transport. It went through a phase where it was in huge demand and the simple quirky design with circular headlamps and an abnormally structured framework that made it look something between a burrito and a hot dog and was a general favorite of the public. 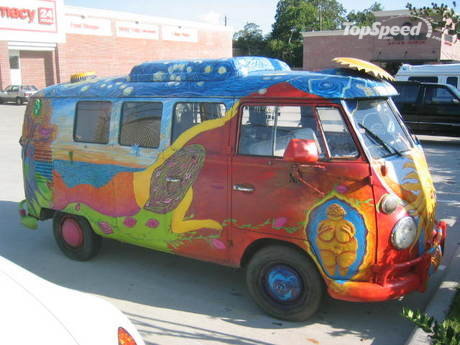 The outer body did not have a rough surface or any unfriendly curves and had a friendly aura about it. During the hippie movement, the vans used to be painted with several psychedelic colors which were vibrant and had an artwork done on the body. The artwork was usually about fantastic elements each describing a representation of a psychedelic vision. In the later years nearing the new millennium, the Volkswagen type 2 became more evolved as more of a transport van that was as nondescript as the previous models were vibrant. The newer models came to be used solely for transport like a mail van or a small business delivery van. The structure was modified for the purpose of ambulances as well. Although the Bulli never lost its popularity, the later models simply weren’t as attractive after the hippie movement had abated. 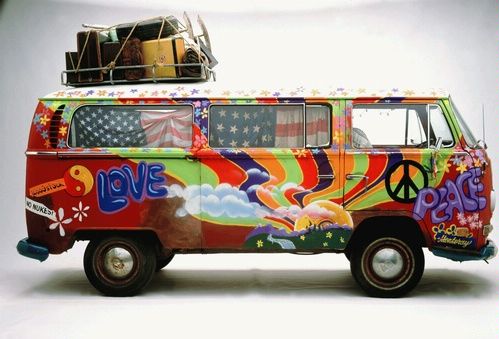 In regard to entertainment and trivia, the Bulli was the object of several entertainment franchises that went on to become iconic. The most memorable among them would be its use in the popular animated series “Scooby-Doo, Where Are You?” where it was the van that transported the mystery solving gang and their apparently talking cowardly dog. It was given a catchy name, “The Mystery Machine” and went on to become one of the most popular vans in animation history. It had uses in every motion picture that involved hippie cultures like Forrest Gump, and even in television series like That 70s Show. There were several artwork experiments and exhibitions done both during and after its time. It wasn’t very specification heavy that would give it an edge as a vehicle except perhaps the good mileage, it was the normalcy and the beauty of being as plain and simple as possible that made it attractive.