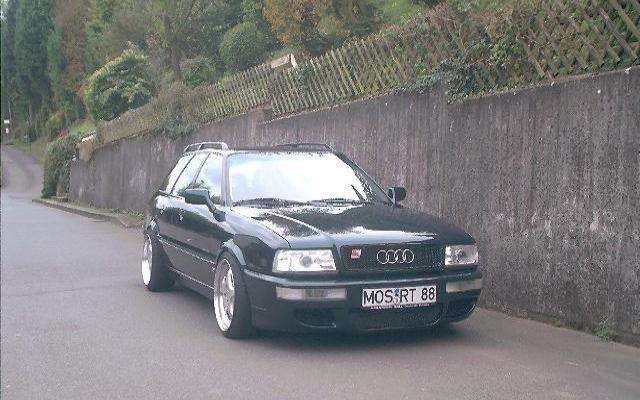 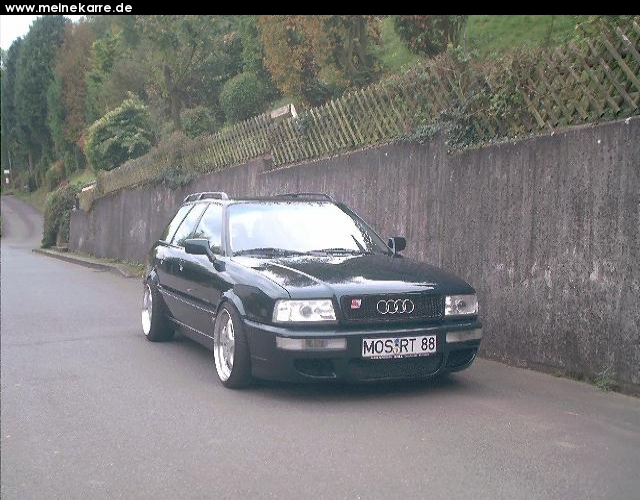 Audi 80 Avant is the German made car during 1966-1996. It literally ruled the car industry with its sheer brilliance in terms of its characteristics. The car was the compact executive sedan which shared the same platform as that of Volkswagen Passet during 1973 to 1986. The word Avant in the name merely refers to the station wagon which also gives the feel of an estate car. For three decades there were a series of variant Avant manufactured by Audi. They made its debut in the year 1973 in the United States of America and also in Australia. The market offered a five door Avant which was typical competitor for Renault 5 and Volkswagen Passat.

Let us discover what was offered by evolution: 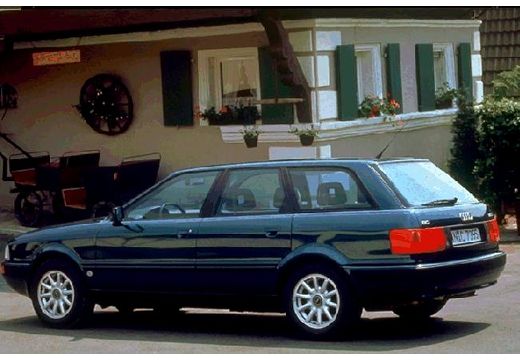 In the year 1978, Audi redesigned its 80 model to the present B2 class car with 4 doors. The marketing first in Europe. Then the B3 class with more update like aerodynamic exterior look was released. It was a tremendous success in the marketplace and it brought many accolades and rewards. Then it’s the time for the most amazing Audi 80 B4 Avant car. This model was released in the year 1991 world wide. It was a tough competitor for Merc-Benz and also BMW. 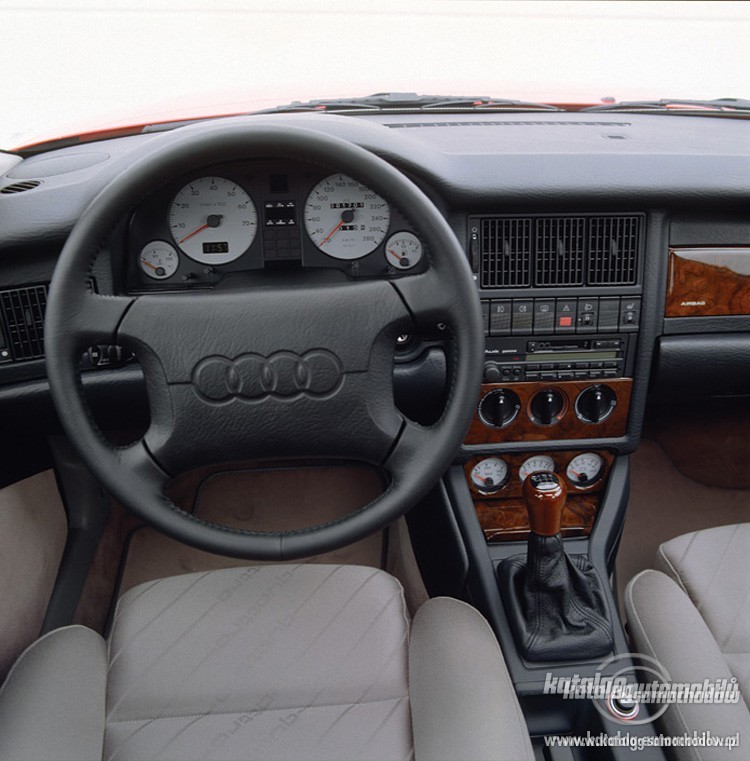 Avant cars always came with 5 doors and larger boats. Its layout restricted to the front wheel engine. The company offered both petrol and diesel models. Petrol engine capacity was from 2.0L to 2.8L V6. While diesel came with standard 1.9L I4. The exterior design had a lot of changes starting from fully re-designed fuel tank, wheel base made long enough and folding seats were made to enable by the rear axle. Wheel arches were now more prominent, front and rear bumpers were painted and re-designed. Interior saw high quality materials. A new bolder look was given to the front grille by merging it with the bonnet.

The American market would purchase the German automotive only if they uphold the Federal motor vehicle safety rules and standards. This made the Audi to install more and more safety features to its vehicles. Everything was re-designed only to sell the cars in the American marketplace. It includes lamps for turn signal, parking indicators, side marker. Fog lamps and reflectors were re-designed. This was a limited edition estate car.

The tech feature had something extraordinary to give:

The car was powered by a modified version of 2.2L 5 cylinder with 20 valve turbo charged gasoline and diesel engine. The power output produced by it was 232 kW at an appreciable 6500 RPM. The wheelbase is 2611 mm, length is 4580 mm, width is 1694 mm which suited best for rough driving. The car offered a 6 speed transmission fully manual. Brakes and the suspensions were upgraded in order to meet the safety conditions. The standard Dunlop tires were used which gave a very high performance on the road. The company offered three spoke steering wheel purely leather and the seats had sporty Recaro fully leather material. All the other features were retained from the proceeds.
Audi 80 Avant truly an amazing estate car which became highest grosser world wide.