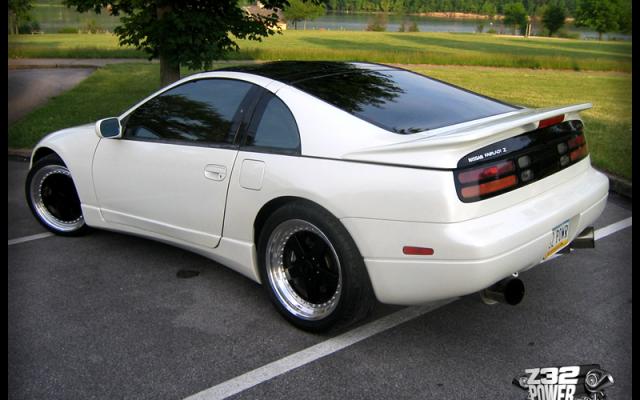 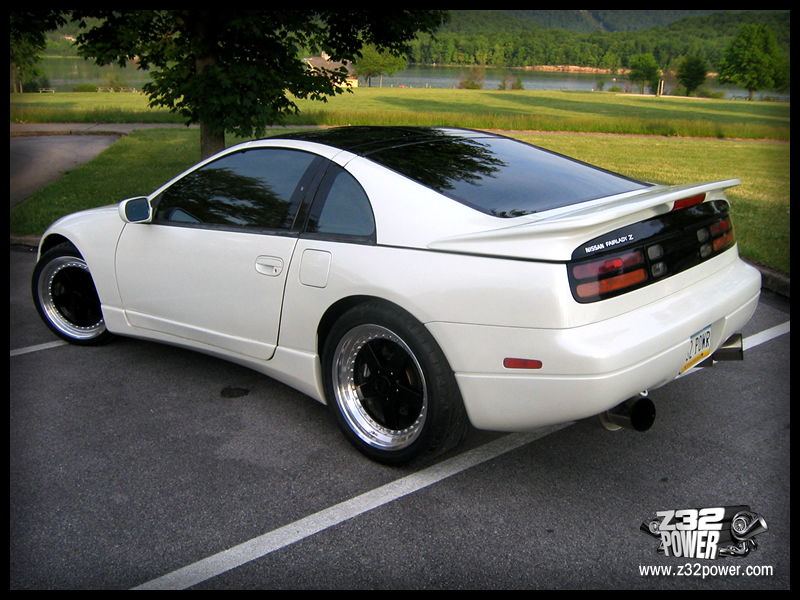 The zooming Nissan 300ZX is faster than lightening:

Nissan 300ZX in one of the finest Z sport’s cars the company ever produced. It manufactured two significant generations of the series. They are and Z31 and Z32. Irrespective of the model these cars were sold in Japan in large quantity in the name of Fairlady. The car was released in the US in the year 1985. And it started ruling the streets of the USA. The car received five different motor packages. The models were designed in left hand drive fashion for the citizenry of the USA and also in right hand drive for other regions of the globe.

The twin turbo had extremely well designed engine for those times itself. It was fully performance oriented and dedicated room for future upgrades. It had the Version 6 engine which were turbo charged. It was able to produce 160hp to 200hp. The engine was sub designed for type A or type B. It had additional cooler or also called heat sinker and fully featured floating piston wrist pins.

The evolution where it all began: 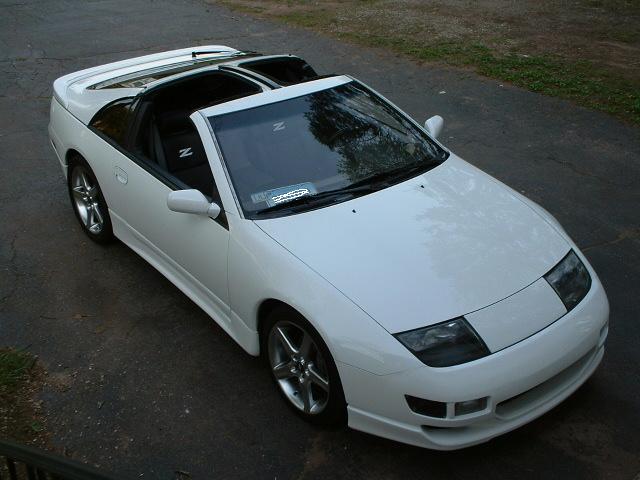 The engines were upgraded to posses self adjusting fully automatic hydraulic valve lifters. The twin turbo charged came with both single over and dual overhead. A single overhead was 3.0L V6 and dual overhead was 2.0L for straight six version and 3.0L for the V6. With future enhancement engine produced 340 HP to 400hp of power. The car had 5 speed manual and 4 speed automatic transmission. It has all time record breaking speed in the auto world. From a standstill it can have 210.78kmph and on road the maximum velocity is nothing less than 260.87kmph.

Nissan 300ZX came with either two doors or with four doors. This is the successor of Nissan 280ZX. The production of the car was during 1983-1989. In a short span of time, the car got a lot of popularity. When we see the tech features, it has got one of the finest inventions of the times. The wheel base is 2320mm, length 4605mm, width 1725mm and height is 1260mm. The car designer is Kazumasu from Japan. The twin turbo came with two colors silver and black initially. But later we could get with various other colors.

The tech features which made the world go around it:

To check for the interiors, the car had electronic shock absorbers, body sonic speakers were attached to the rear. On the steering wheel it had cruise controls and wireless control. Sophisticated, well designed leather seats looked just awesome in the car with mirror t-tops. The wheels were made out of aluminum and had embroidered foot mats. For a special mention, the electronic speed limiter was disabled in the car.

As and when the time changed the car also got evolution for its features. There was safety measure taken care of passengers and the driver of the automobile. For this air bags and seat belts for both front and rear seats were provided. The seat belt are of pillar- mount bolts, which are extremely safe and protect the passenger during the worst situations like accidents or blows.

Though the production of the car has stopped it has broken many records in accordance with F1 racing and its features.