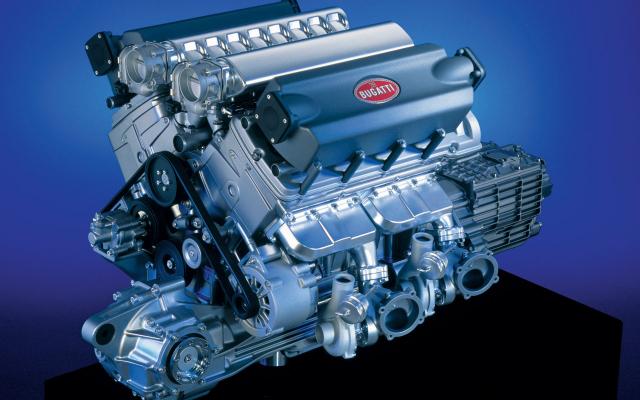 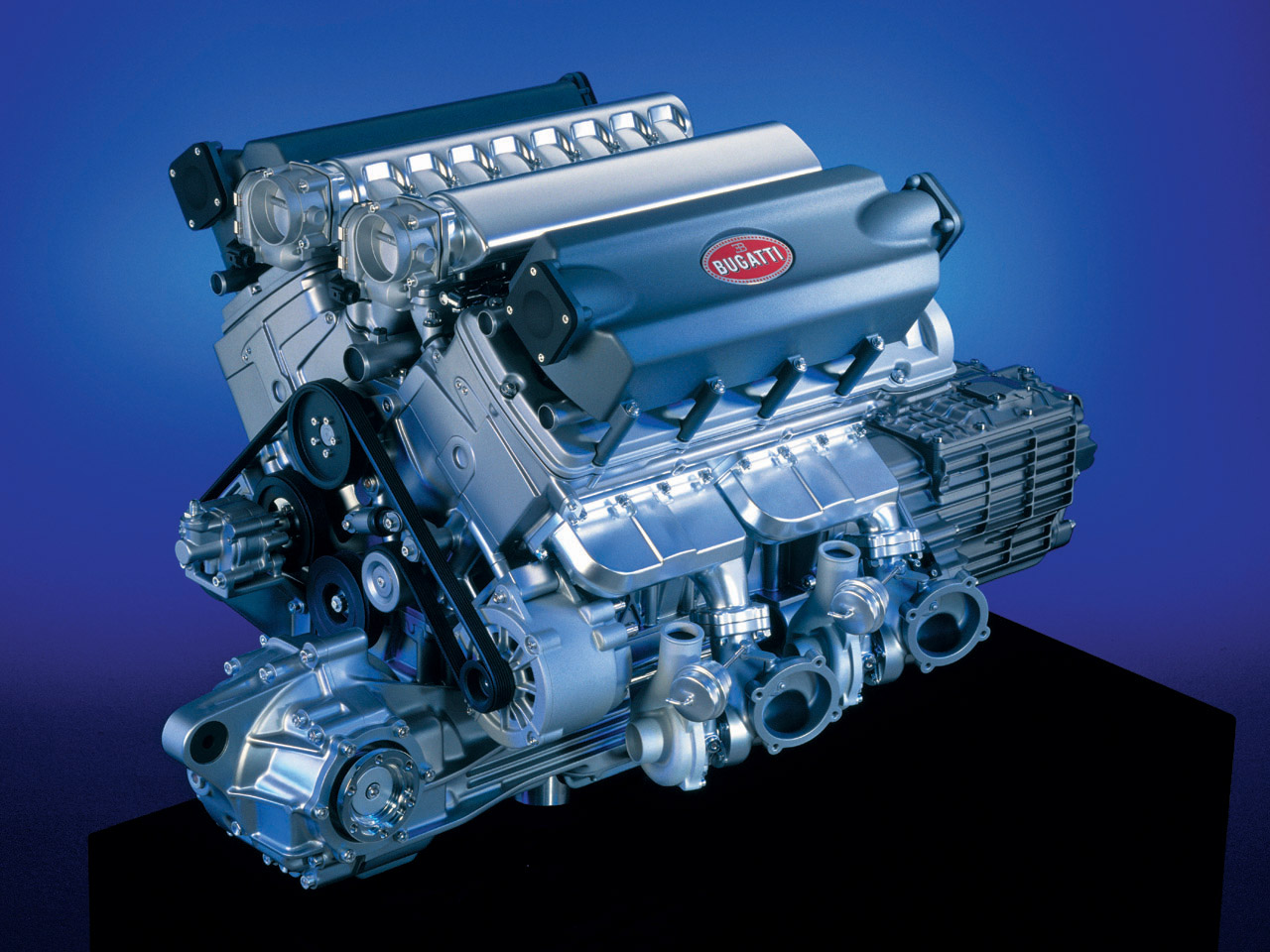 The monster that is Bugatti Veyron 16.4

The Bugatti Veyron 16.4 is accepted to be the fastest machine on wheels out there and rightly so. The chassis hosts a W16 engine that displaces 8 liters and has 10 radiators to cool everything from engine to air conditioner. The engine delivers a monstrous 1000 horsepower that allows it to reach 60 mph from standstill in 2.5 seconds. The car could go all out at 253 mph and can maintain that speed for 12 minutes before all the fuel burns out.

A peek under the hood 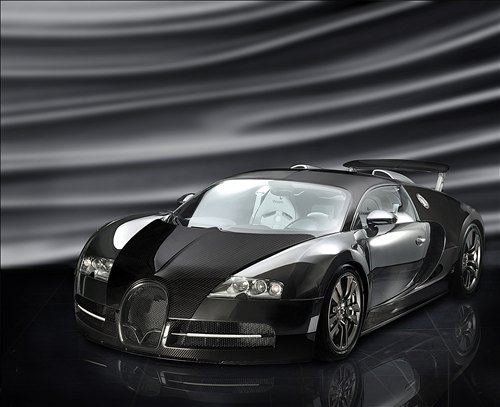 The Bugatti Veyron 16.4 boasts of the incredible 16 cylinders in its W16 engine. Its two ‘offset double row banks’ of 8 cylinders each is coupled using a single crankshaft. Its maximum power output would be over 700 kilowatts at 6000 rotations per minute (RPM). The engine can also pull off a torque of 1250 Newton meters from 2200 to 5500 RPM. In every sense of the word, this engine can be categorized as a monster. 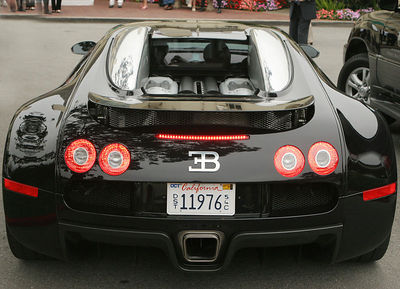 The body and the suspension system are laid out to be a 4 wheel drive. Both the front and the rear have Double Wishbone suspensions and the transmission system is a 7 speed automatic with provisions for manual override. The body style is a coupe and falls under the exotic category. The total weight of the car is 4162 lbs. The car also hosts a supercharger with direct injection. In case of the sub model, the Bugatti Veyron 16.4 Grand Sport Vitesse, the body comes in a convertible as well. To make the convertible work with the specifications, other supports were placed on the chassis to keep the framework solid which otherwise would have the car being thrown around at each turn.

The Bugatti Veyron 16.4 is the supreme emperor when it comes to performance and ignoring fuel efficiency. As mentioned before, the car achieves 60 mph from standstill in an overwhelming 2.5 seconds. Its top speed as achieved is 253 which it can maintain for 12 whole minutes before fuel is exhausted. The handling, despite the insane speed, is extremely sharp and manageable for an experienced driver. There’s no doubt that this machine was built solely for a single purpose and that would be speed. The performance of the car is best displayed on the highways rather than in the city where there are hardly any chances to floor the gas pedal.

Before the test drive

The Bugatti Veyron 16.4 reaches a cool $1.3 million owing to its exotic look and impressive machine statistics. The speed takes up the rest of the money. The price is apparent of high rollers and the top notches of society. Despite its ridiculous price, the car has still attracted countless fans looking for impressive speeds. The car’s top speed capability alongside the price can only be compared to a jet plane. There are several speed demons around who are impressed with specifications like these and some of them can afford to spend the incredible 1.3 million. For those looking for speed, the Bugatti Veyron 16.4 can surpass all expectations.