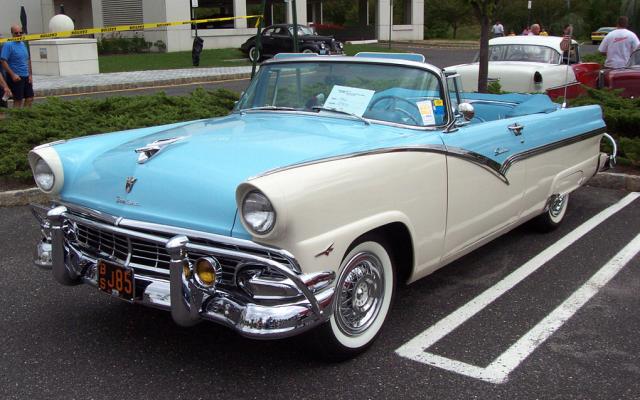 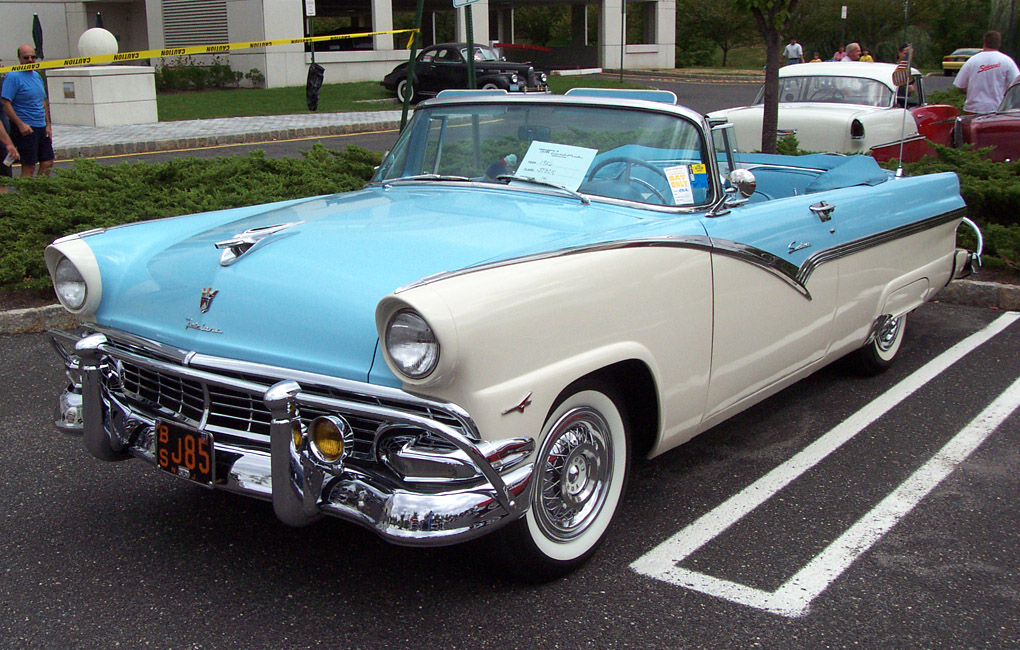 The Ford Fairlane was named after the estate in Michigan which belonged to Henry Ford, the founder of the company. The birth of this machine was back in the mid 1950s and it was the largest car in the joint. It replaced the Crestline as Ford’s premier full sized car and was available in several different styles. Owing to its unique qualities and styles, the Fairlane went on to become one of the most popular cars in the United States of America. The first generation Fairlane models had been categorized as full size models. They were the largest among the entire production as well as the largest anywhere. The second generation models were midsized and although they were still larger than any other car, it was still smaller than the first generation, but more efficient. 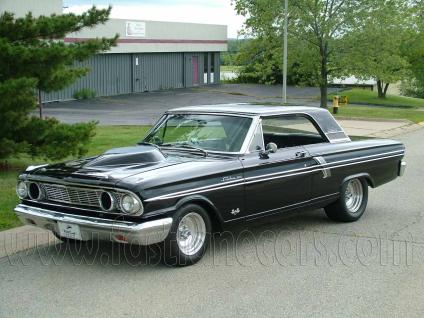 The first generation Fairlane models were the largest. They came in different body styles although all the models had the trademark Fairlane stainless steel stripe on the side. The body styles amounted to six different designs although they kept the basic structural design. The designs available were the Crown Victoria Skyliner with plastic roof that was transparent and tinted; the Crown Victoria Coupe which was the regular model; the Sunliner which was a convertible; Victoria Coupe, and sedans in their traditional graceful design. The models either had a straight 6 engine or a V8 engine or varied with different models. 1956 saw the entry of the four door model of the Victoria hardtop and a more powerful V8 engine.

By this time, the Ford Fairlane had already gained a lot of fame and popularity and became the secret desire of several car owners in that era. 1962 saw the birth of a smaller and a lot more efficient model of the same car. These models were categorized as midsized models. These models were based on the Ford Falcon which was more compact and the Galaxie which was a full size. It was later also available as a sports coupe. The Squire wagon was introduced in 1964 as a fake woodie and one model had a front bucket seat and the “Swing away” steering became popular. The models were available as two doors and four doors coupes and four doors sedans. 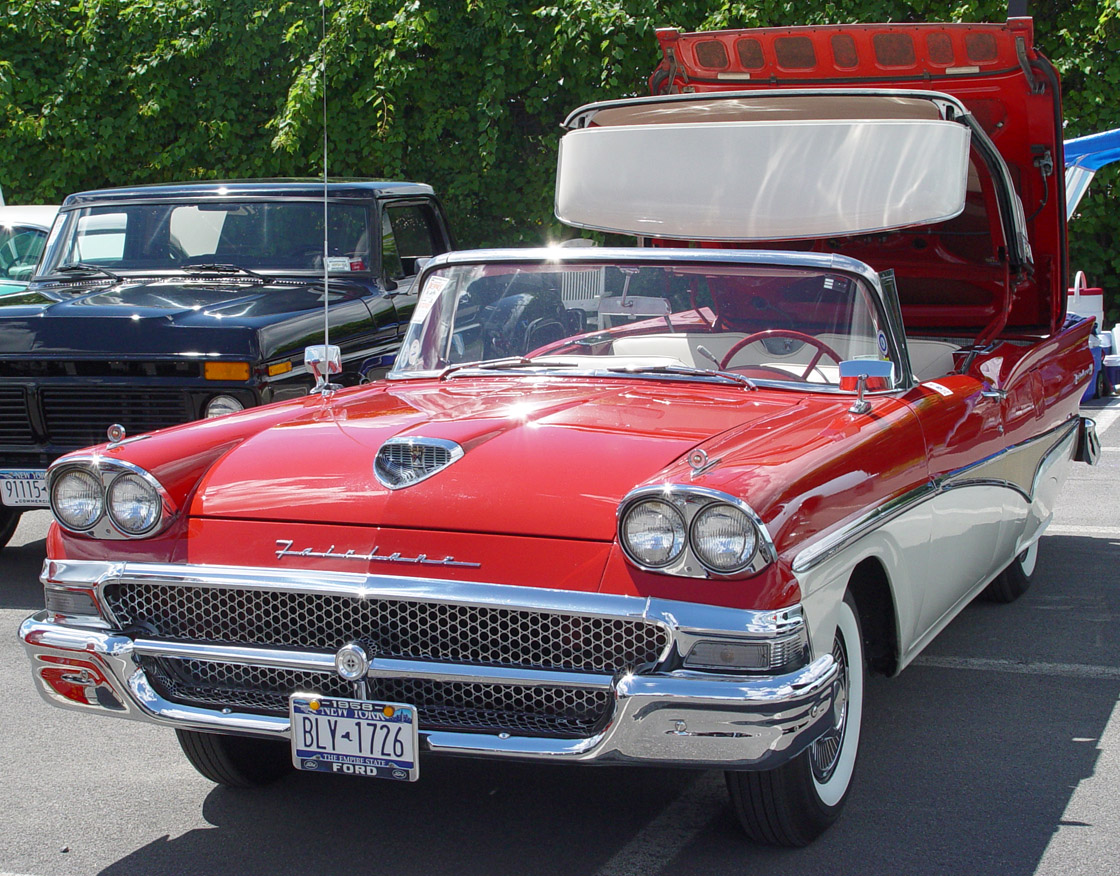 The Ford Fairlane slowly took the shape of a muscle car toward the mid 60s and was christened the Fairlane Thunderbolt. The car was mainly used for drag racing which occurred in 1964. It featured a V8 racing engine with two carburetors both of which were four-barrels. The car was made exceptionally lightweight with fiberglass hoods and removing inset headlights to create a ram-air opening for aerodynamic advantage. It had the Fairlane 500 trim from the mid-sized models but came only as a two door sedan. The car had the power of 657 horses and delivered it at 7200 RPM. The monster blew away all time records and top speed records at the NHRA Super Stock Car Racing and won the Manufacturer’s Cup.