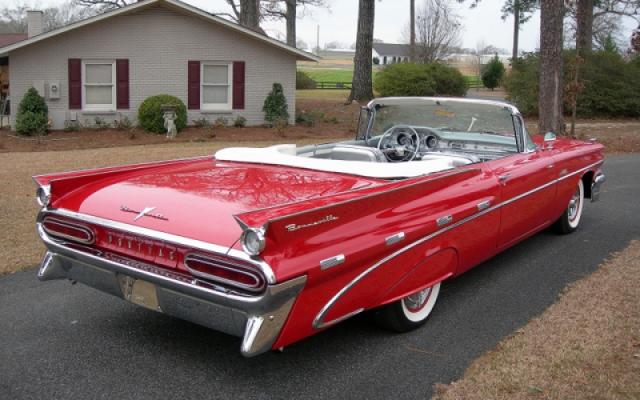 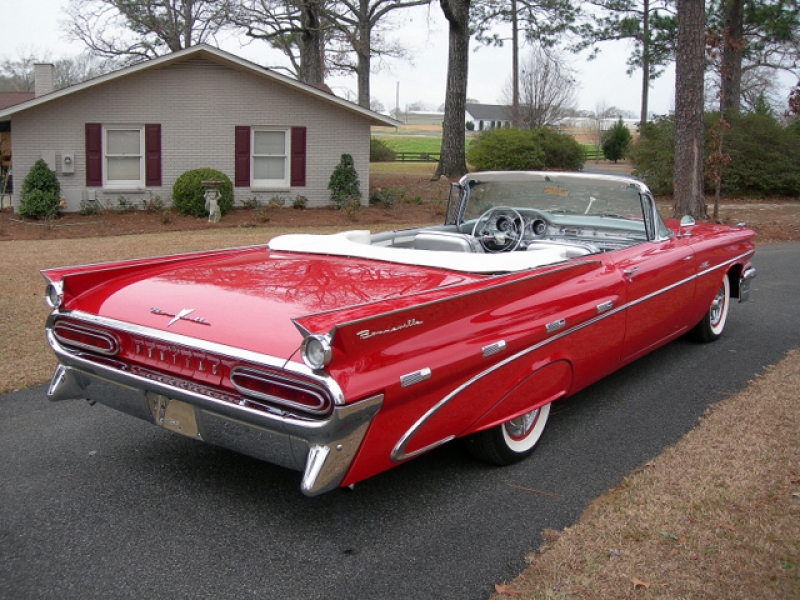 The Pontiac Bonneville Convertible is a prestigious car, which was admired by car aficionados for more than six decades. The full sized automobile is more than a piece of pride and wealth. It was built by the Pontiac division of General Motors to showcase the brand’s superior nature. During its early years, only a limited number of convertibles were produced. The actual convertible was released only when the Bonneville and Grand Ville combined together to design the world’s longest Pontiac ever. It wagon styled body crosses more than 5 meters. This makes it one of the heaviest cars produced at that era of time.

Car with a concept

A fully equipped Bonneville convertible will definitely give you a heavenly experience. When the Pontiac Bonneville Convertible was released, it was regarded as a “car with a concept”. The special edition revolved around superior performance and a luxurious look. The fuel injected convertible was loaded with several features that were absent in many conventional vehicles. The standard vehicle has an optional air conditioning unit and a safety gear set for kids. Nevertheless, the convertible came within a price range of $5000 to $10000. This made the car a lot cheaper than the base price of Chieftain four door sedans. 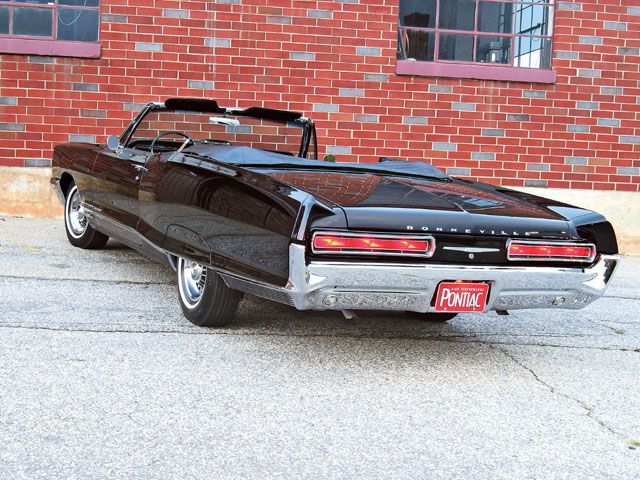 The luxurious body of the Pontiac Bonneville Convertible comes with a horsepower of 270 kW. This is supported by a V8 engine with four barrel carburetors and dual exhaust units. The fuel injection system is offered with a standard engine. Additionally, serious racers can choose from a tri power option that comes with three two barrel carburetors. This is a lot stronger and powerful when compared against several well known local convertibles. Another standard inclusion present in every Pontiac Bonneville would be its electric clock. The foremost features were introduced with the convertible’s second edition that was released in 1958.

Conversely, the third year of Pontiac Bonneville Convertible was a lot more interesting. The whole series looked like a four door hardtop sedan. The novel body style was recognized as Pontiac’s best and greatest marketing trick ever. The car’s wide track slogan and split grille is simply impeccable. The Bonneville used upgraded clothing, leather seating and luxurious interior effects to differentiate it from the famous Catalina and Star Chief. These models had standard features paired with automatic Hydra-Matic and turbo Hydra-Matic transmissions. Other facets included with the model are power brakes, improved stopping power and power steering.