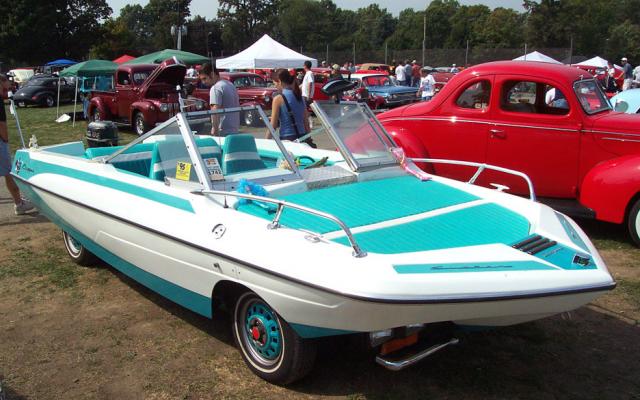 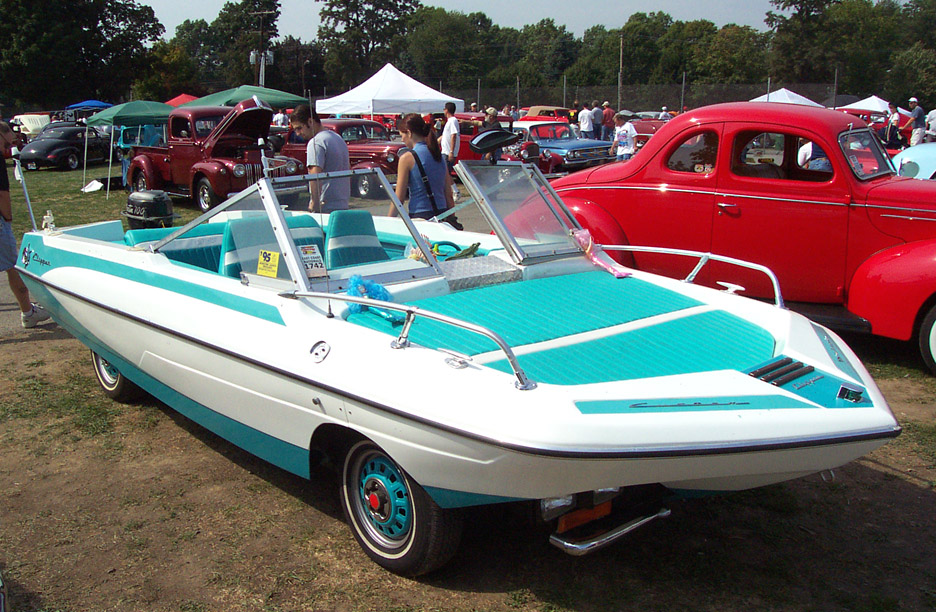 Amc rambler – the story of resurgence of a legend

The rambler is a brand name which manufactured by various companies over the period of more than 70 years in the United States of America. It is also known as Kenosha Cadillac after the name of the place it used to manufacture. The last of the manufacturer was American Motors Corporation and that is why this car got its name as amc rambler. First it is manufactured in the year 1900 by Thomas B. Jeffery Company and after that by its successor Nash Motors and in 1954 The AMC got the chance to manufacture it and it became famous. The amc rambler was the reincarnation of forerunner of Nash Company and others. The idea of this car as a compact vehicle evolved in the time of economic recession in America, and people are more and more getting inclined to cars with cheap maintenance cost, that’s why it is often referred to as the most economic and lowest priced car ever produced in America.

Starting of the journey 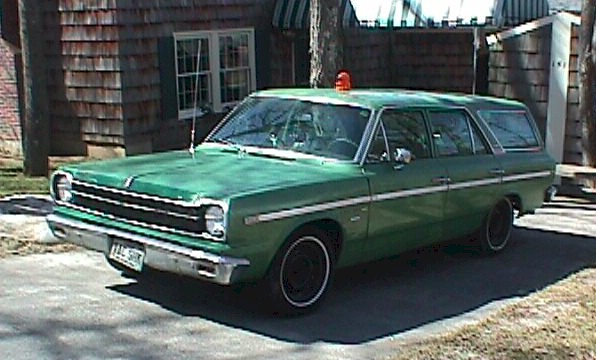 The provenance of the amc rambler began when the then AMC President George W. Romney understood that AMC was in need of a small compact car in time of Recession period of 1958. Romney also wanted to make a thrust in AMC's challenge to domestic Big 3 automakers by adding another car line. The first proposals were to modify the AMC's captive import by extending Metropolitan with the station wagon type of roof design to make a room for 4 passengers. Though, 2,159 mm wheelbase of the Metropolitan was limited for the required interior room. On the contrary, the company had owned the tooling from its 1955 Rambler model. The old model's 2,540 mm wheelbase easily fit between its bigger family-sized 2,743 mm wheelbase of Ramblers and the small import. Then it is decided that the old design could be slightly modified and then used for the creation of the improvised "new" American. American Motors Corporation’s poor financial condition indicated that it could not afford to make an entirely new model. So, they decided to prepare a new car with cost effectiveness. The reintroduction of the old model in a new avatar leveraged Rambler's reputation for fuel economy & cost effectiveness. Also wins in the Mobil Economy Runs makes it a more popular choice and with the consumer's need for a smaller and more productive alternative to the standard cars that were marketed by General Motors, Ford, and Chrysler at that time, makes it a most loved option for their vehicle and thus AMC Rambler begins its journey

In this way it begins its journey in 1958 to offer slump stricken people a better and cost savings vehicle for their family. Though other than this model, AMC in 1959 and 1960 introduced the two other models deliveryman for commercial purposes and custom a luxury sedan. But the amc rambler was the best of their line of vehicles. They made certain modifications afterwards to it in order to attract the young generation. But till date amc rambler is recognized as the best offer by American which is now becomes a legend.