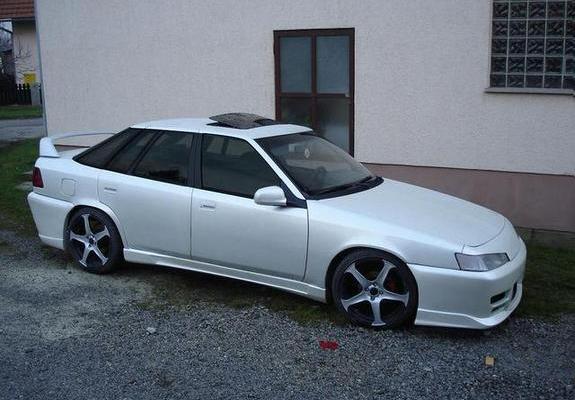 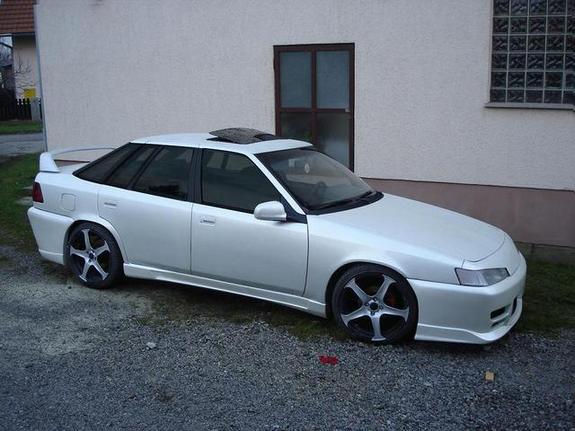 Daewoo Espero: a favourite for the car lovers

The Daewoo Espero is an average sized vehicle that is manufactured by Daewoo Motors. The GM platform forms the very basis of this car. The body of the car is uniquely designed by Bertone. This particular design made the vehicle resemble the Citroen species of automobiles. The car was equipped with holden and was a part of the GM family. The engine of the second family of the Espero was later on replaced by Daewoo Leganza. In the Spanish speaking countries, it was later on renamed Aranos. Its lifespan was mainly during the ninety’s decade. The automobile drew its power from the 2.0 litre second family engine of General Motors. Initially the vehicle came as either a five speed manual or a four speed automatic to the customers. Its engine was made in Australia and eventually exported to other countries for assemblage of the different parts. 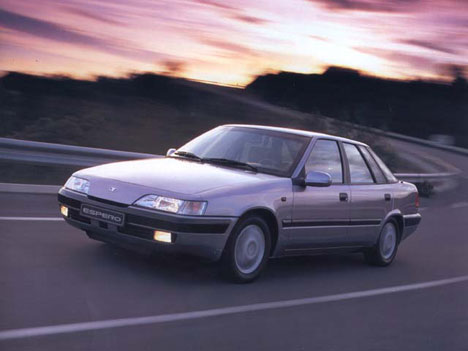 There is room for the headlamp trimmer even though it is a little vague. The central locking system permits the closing of the fuel flap. The air conditioning at the front is quite powerful; however the air flow to the foot wells is poor. The quick and easy key locking facility ensures the safety of the car. The gears are linked to the fitted bushes and are hardened on top. The maximum legroom created in the frontal part is 107 cm. It takes a mere 11.1 seconds to accelerate to 70mph from 30mph and has a revolution of 3070rpm at a speed of 70mph. The overall length of the vehicle is 462 cm. 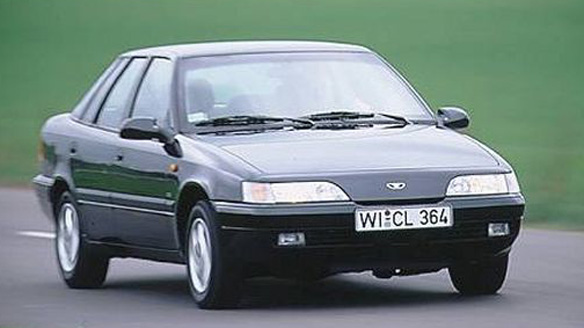 The engine type is basically four cylindered with a transverse arrangement. The alloy heads are made out of iron with a few bearings as well. With a capacity of 1796cc, it generates 95hp at 2800rpm and produces a torque of 107lb ft. The overhead valves are driven by a belt that operates over two of the valves at a time per cylinder through hydraulic tapes. The multi-point fuel injection technique is ignited electronically. The fuel tanks are designed with lamps that will warn the driver when the fuel is insufficient. It is equipped with a front wheel drive. The suspension system has independent coil springs. The torsion beam is fitted to the dead axle towards the rear. The roll bars along with the dampers are fitted all around. The steering rack is power assisted and the wheels possessing super contact tyres. The brakes are ventilated with the discs at the front.

Impact on the UK market 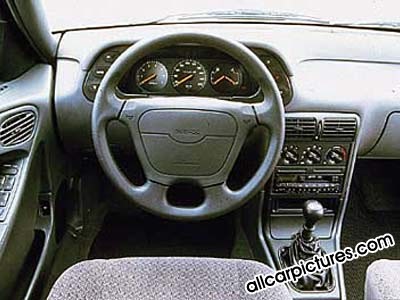 The Daewoo Espero started impacting the market as early as 1995 being one out of the first two cars of the British Daewoo range. The car increasingly grew popular and sold well in the British market. It was able to make its presence felt in the market by generating huge profits which were much due to its competition that increased its price. With a separate compartment for packing luggage, good equipment levels and the superlative sales package, it quickly became a favorite for the car lovers. It continued to be a hit even though it had a few drawbacks which was easily overlooked by the customers because of its unique features.