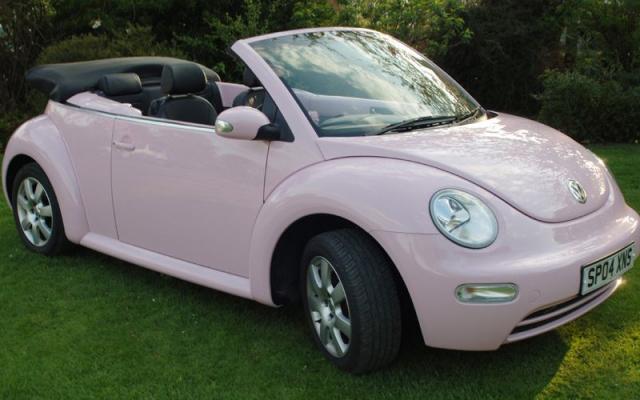 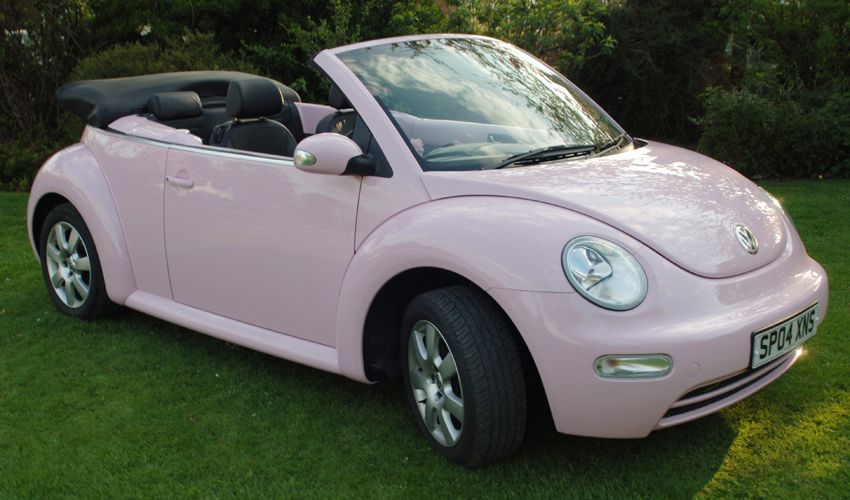 The Volkswagen Beetle is a new bug rolling around:

The Volkswagen Beetle is produced by German automakers Volkswagen. It is also called as Volkswagen Bug. This was the car first conceived by Adolf Hitler after the first world war. This is a simple economy car produced from 1938 till 2003. Now Brazil continues to produce this car. This is the first car to ever have air cooler, rear wheel drive and rear engine. This is the only car to have a long run and most manufactured under same design and platform. The company manufactured over 21 million cars by the end of 2003. The car was put into a lot of evolution and innovation. This is a retro themed car which won the hearts of millions.

Popularly known as a people’s car was designed by Dr. Ferdinand Porsche. The first prototype of the car was made for 1.3L diesel type 1 engine. This produced a speed of 100 KMPH and acceleration from 0 to 100 KMPH in 60 seconds. At the front end the dual parallel torsion bar was replaced by the new attractive stretched nose design. This change came only by compromising with the boot space and relocation of the spare tire. Despite having longer wheelbase, the turning radius was tighter due to the re-designing of the beetle. The highlights of the car were a large rear window, 4 rows of engine vents, larger front brakes and a 4 spoke steering wheel.

The car had curved widescreen, padded dash board, 2 speed heated fan, higher rear mudguards, circular headlights and larger tail lights. The changes which were brought in for the upper housing gave a new look for the front hood. The car then produced had basic comforts like metallic body paint, 15” wheels, effective shock absorbers, self restoring energy absorbent and luxury interiors.

Take a beat on the features:

The Volkswagen Beetle is a 2 door compact car. They came with various different colors with a metallic chrome finish on the body. For the last 4 decades the car becoming more and more powerful. The car was powered by 2.0L 114.4 BHP 4 cylinder 4 valve per each cylinder petrol engine. It produced a maximum power of 114.4 BHP at 5400 RPM and a maximum torque of 172 NM at 3200 RPM. The car gave not so appreciable mileage of 7.49 KMPL in city and 10.98 KMPL on highways with 55L of fuel tank capacity. The car came with 4 speed automatic transmission which an acceleration of 0 to 100 KMPH in just 25 seconds.

The width of the car is 1721mm, length is 4129mm, height and ground clearance is 1498mm and 120mm respectively. The interiors had power steering with leather wrap, remote fuel lid opener, front power window and warning light for low fuel in the tank. Leather seats and standard air conditioner with heater and defrost were effective. Cruise control, adjustable steering column, fog lights and alloys wheels are some of important evolutions. Entertainment system had audio and radio player with front and rear speakers. Air bags, central locking, engine immobilizer and anti lock braking system are the safety features. The car is truly amazing to drive.