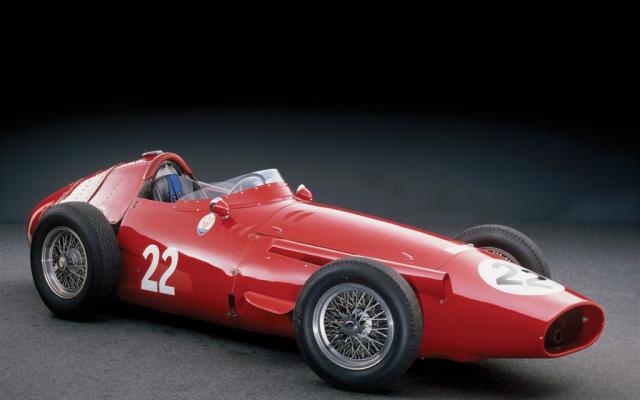 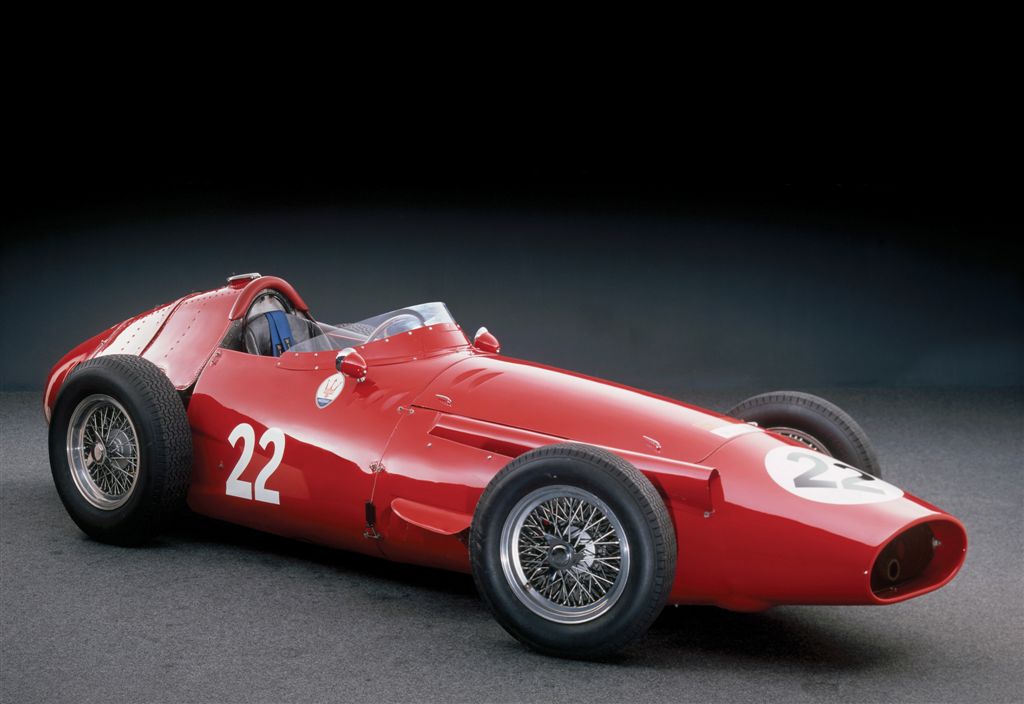 The Maserati 250F had a life span which began on January 1954 and ended on November 1960. It was freshly designed by Maserati of Italy. The sensational car company created a unique model to trigger and ooze the hearts of serious car aficionados. The 250F was used in Formula one racing. It acquired its name through its 2.5 liter engine. When the car was first released for the 1954 Formula One Season, it was admired by several racers. The one-seater had a classic body style. This added more value to the rare racing car. To be more specific, the car’s designers Gioacchino Colombo and Valerio Colotti were very specific about the car’s rare style.

A true delight designed by Gioacchino Colombo and Alberto Massimino 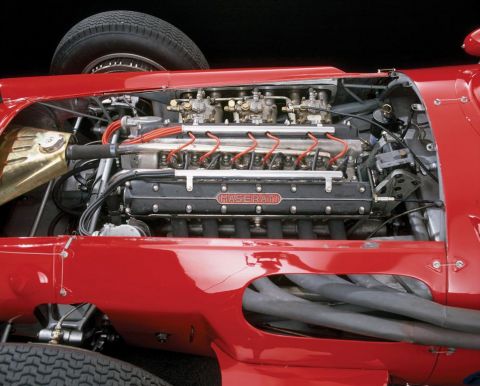 As mentioned previously, the Maserati 250F has a SSG straight six 2.5 liter engine. It has the power to run 220 bhp at 7400 rpm. Ripped with 13.4 inch drum brakes, the 250F is a true delight to car lovers. Furthermore, the car’s wishbone independent front suspension and the special De Dion tube axle devours more life to it. The whole streamlined body was designed by Gioacchino Colombo and Alberto Massimino, while the tubular and engine work was controlled by Valerio Colotti. The bodywork partially closes the wheels to replicate the actual look of Mercedes Benz W196 “Typ Monza”.

History states that the Maserati 250F won two grand races when it was first driven. This includes the 1954 Argentine Grand Prix, where world famous racer Juan Manuel Fangio received his first two Grand Prix victories. The model used in 1954 was updated in 1955. This was when a whole new 5-speed gearbox was installed in the 250F. The foremost change was supported with a SU fuel injection system and Dunlop disc brakes. These changes improved the model’s fame and performance by significant amounts. It was after this that the model’s body became slimmer and a lot stiffer. 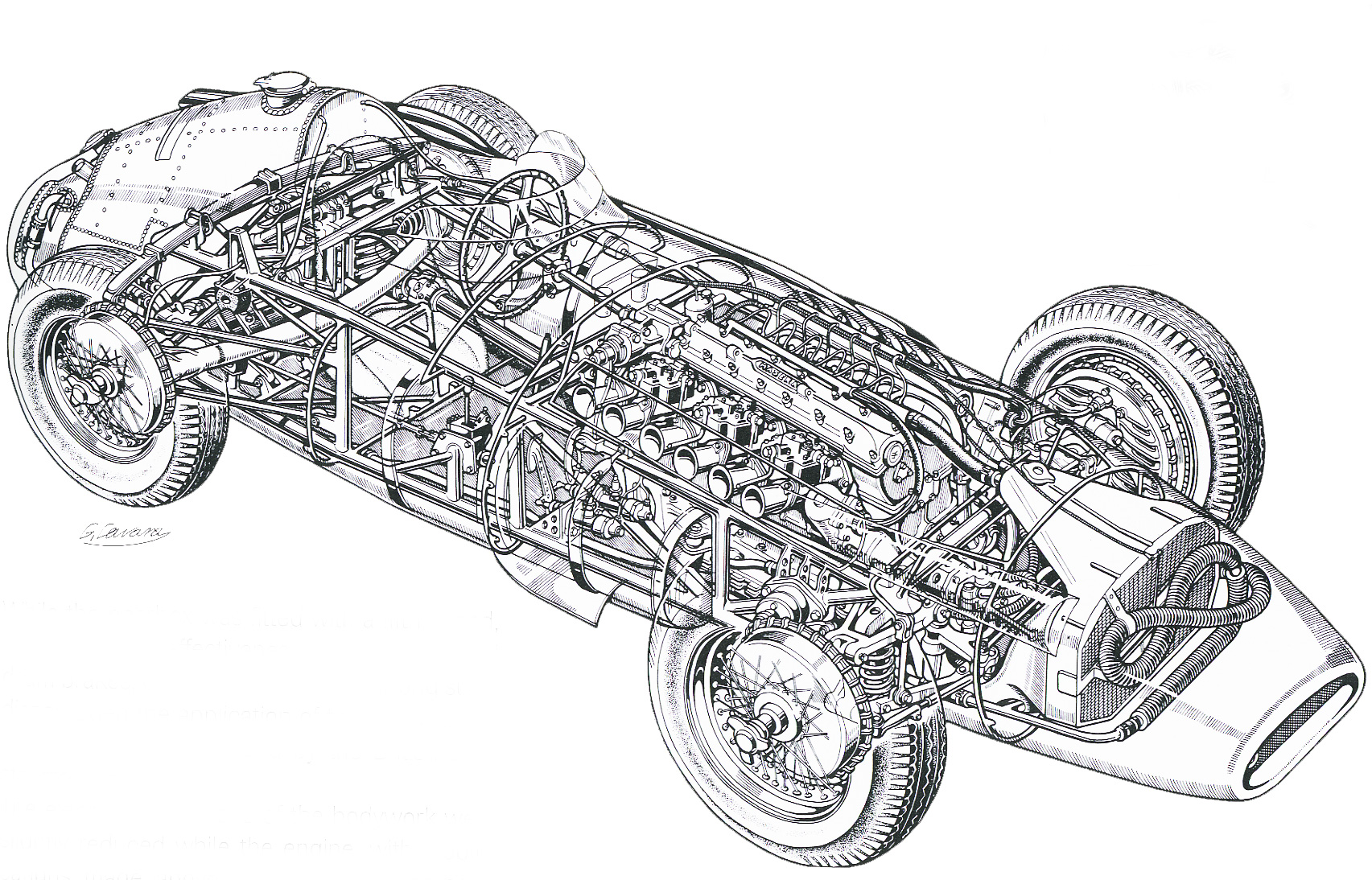 The 250F was allowed to witness serious changes at regular time intervals. In 1956 the car was redesigned with a novel 315 bhp V12 engine. This engine drove through four successful championship races. Thus, the model competed in 46 Formula One Championship races and won 8 of them with huge leads. Small changes made on the 250F allowed it to become a contender in several races. The car was driven by talented racers like Collins, Moss and Hawthorn. Conversely, it was Fangio, who showcased the real power and ability of the 250F.

A car with great histories

The 250F is regarded as a car with great histories. It has set several milestones and broken many records effortlessly. The model competed against many well known names in the field of racing. This allowed Maserati to grow as a much loved brand during the late 50’s and early 60’s. The 250F has taken the breathe and mind of people with its flying speed. It still evolves to be a popular pick and adored brand amongst proficient racers.